"You're not dreaming yet, you're first in this beautiful and atypical spot" 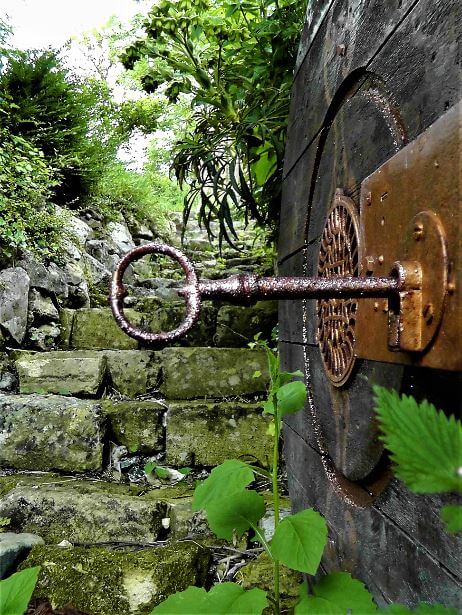 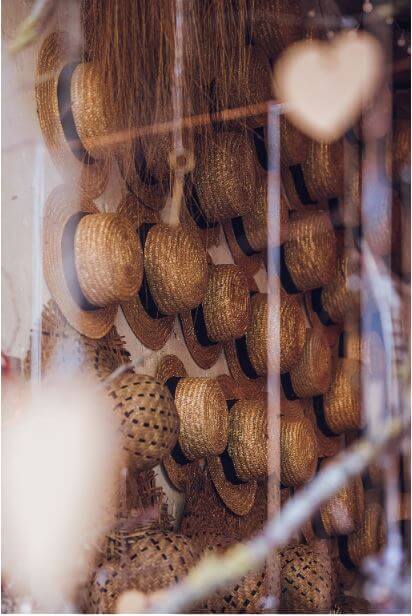 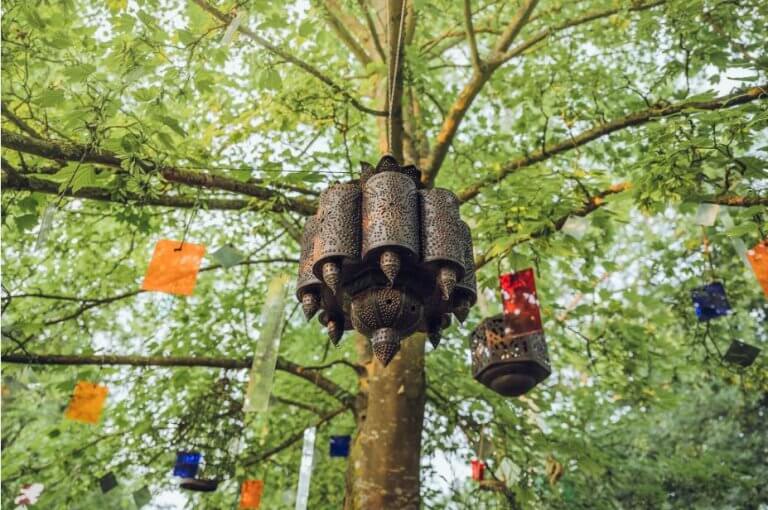 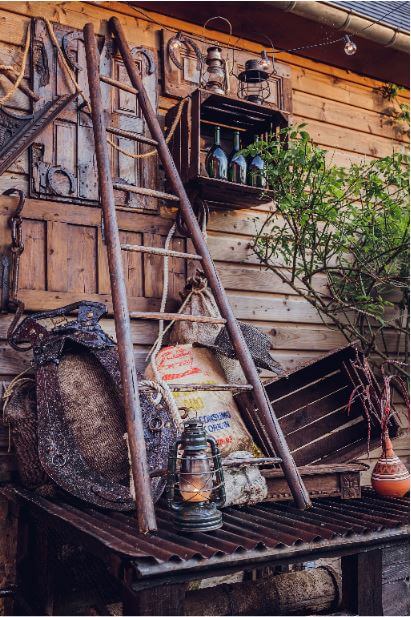 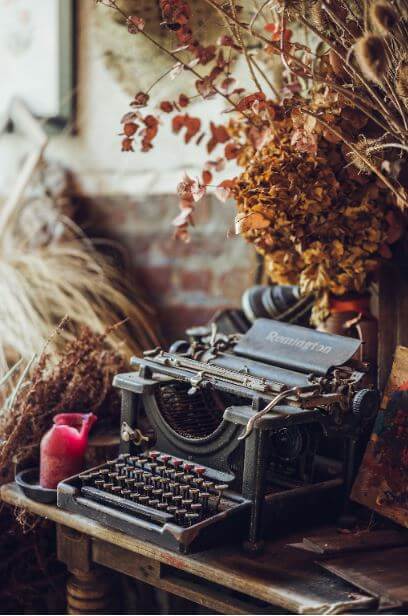 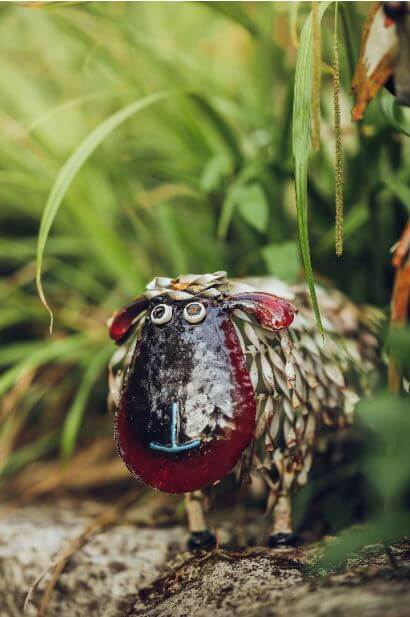 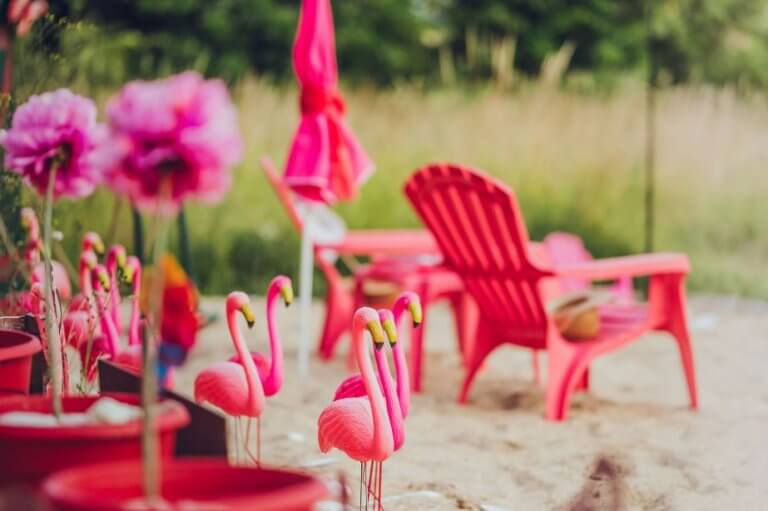 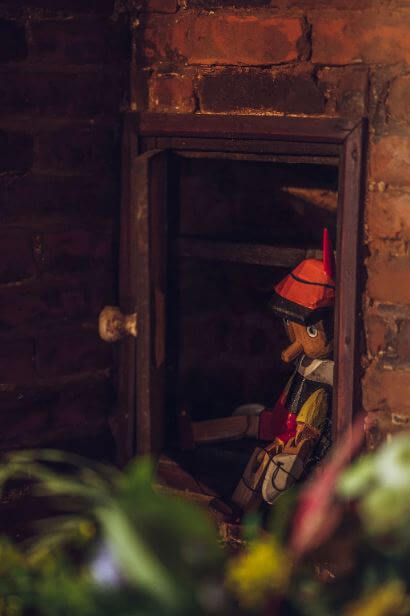 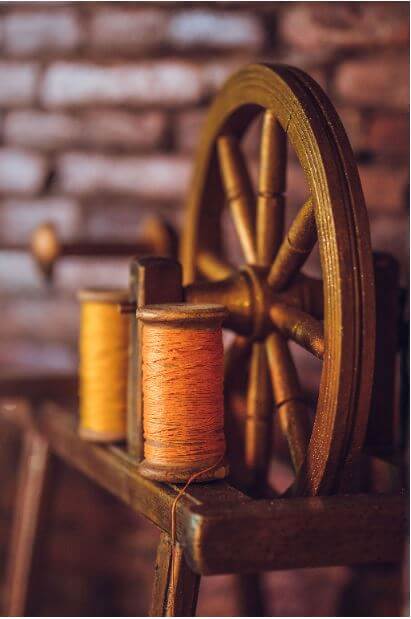 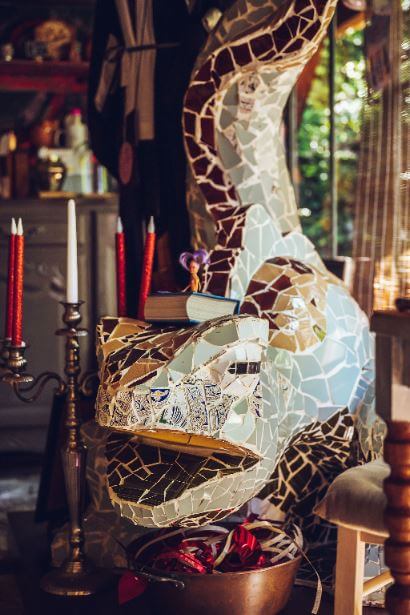 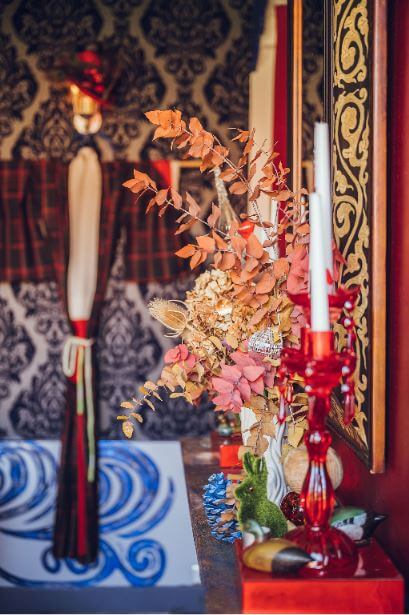 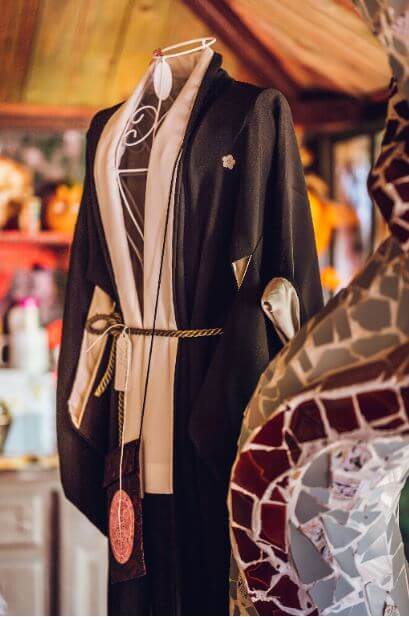 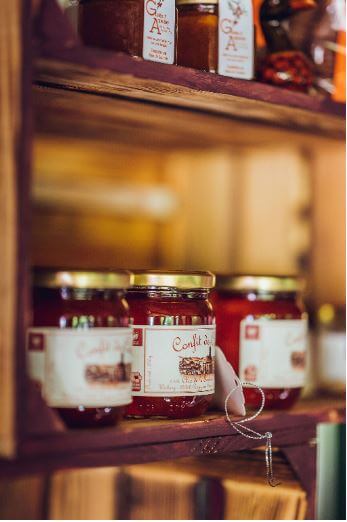 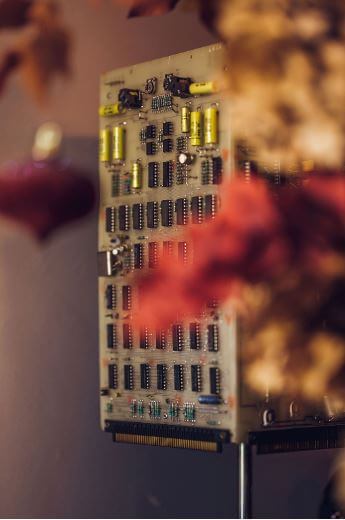 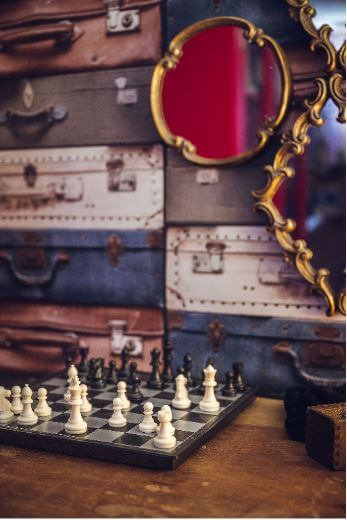 "We should invent new words to describe this singular site"

decorator and set designer of the Au2 Guesthouse

William Pascal KORSO, the decorator and set designer of the Au2 Guesthouse has collaborated for the biggest luxury brands on the design of events, window displays, fashion shows or various exhibitions: Puiforcat, LVMH, Loewe, Hermès, Armani, Saint Louis, YSL, Gianfranco Ferré, Mauboussin, Disney, D&G, Old England, etc. He also won the Gaudi Prize in Barcelona, for the best European window display of the year William has staged great musical performances of which he is author and stage director, such as the « Magical Christmas » or the « Christmas Tale ». These musicals played for many years at the Palais des Congrès in Paris, the Casino de Paris, the Olympia, the Casino de Beirut or the Theater de la Porte Saint Martin He has often travelled to Japan, for almost 25 years to offer his collaboration to Mr Jun Ashida, the famous couturier who dressed the Japanese imperial family. And many assignments as an actor or as a TV comedian for M6, in the show « Top Model ». His many artistic adventures can be found in the decoration of the Au2 Guesthouse, through enigmatic objects, frescoes or sets issued from his spectacles and window diplays.

Sébastien M, the designer of the Au2 gardens, and also the Chef of the Au2 Cuisine. Sébastien often assists William in many artictic projects. A beautiful adventure that started 15 years ago. After his studies and a career in the hotel and restaurant industry, he turned to theatre and stage performance. Sébastien is a complete artist, he performed as an actor in various shows such as "Magical Christmas", "Tristan and Yseult", "Diableries, « freshwater follies", "Nights of the Ghosts" etc... Sébastien also likes to have several strings to his artistic arc and collaborates with William on window displays and events in the Golden Triangle of Fashion in Paris.